Why is Chlorophyll monitoring important?

To better understand the vegetation indices for Chlorophyll, we need to take a few moment to introduce you to Chlorophyll. In fact, as you may already know, Chlorophyll is the green pigment present in the leaves and plays an important role in photosynthesis i.e. conversion of light energy to chemical energy. Hence, it is a direct indicator of the plant’s primary production and photosynthetic potential. It can be also used to understand the plant’s nutrient status, senescence and stress due to water, disease outbreak, etc. Several indices have been developed to estimate the chlorophyll content of the leaves as follows:

The red-edge band is a narrow band in the vegetation reflectance spectrum between the transition of red to near infra-red.
The total chlorophyll content is linearly correlated with the difference between the reciprocal reflectance of green/ red-edge bands and the NIR band. Hence, a CIgreen- calculated using the observation in the green region (570 nm) and a CIred-edge – using observations in the red-edge (730 nm) are widely used. 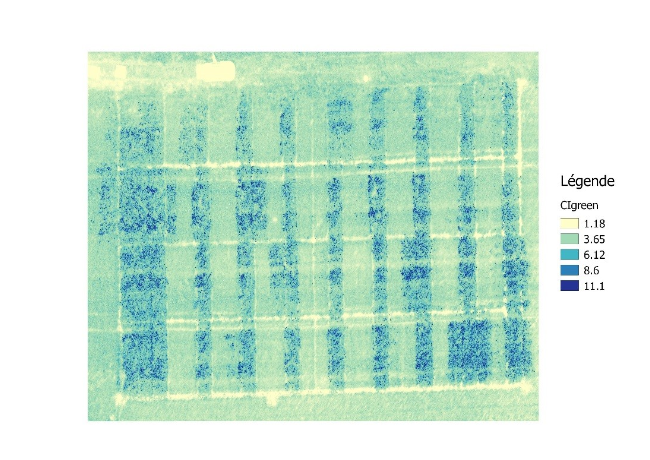 The MTCI was designed to estimate chlorophyll content especially from Merris datasets. This index is sensitive to a wide range of chlorophyll concentration since the reflectance from the NIR, red-edge and red bands are used in the calculation. 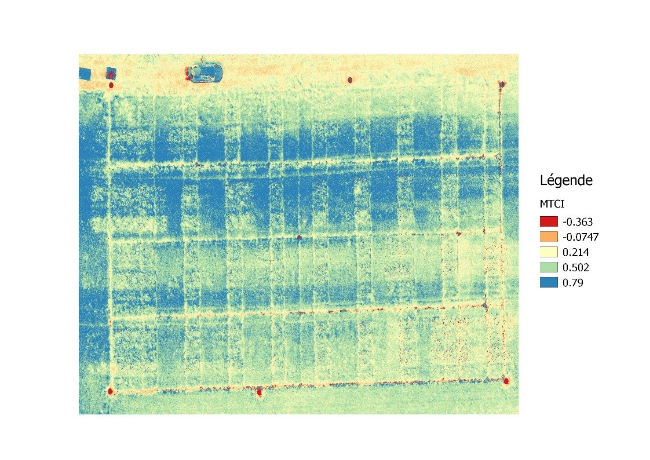 MCARI gives a measure of the depth of chlorophyll absorption and is very sensitive to variations in chlorophyll concentrations as well as variations in Leaf Area Index (LAI). MCARI values are not affected by illumination conditions, the background reflectance from soil and other non-photosynthetic materials observed.

The Normalized Difference Red-Edge Index can be calculated only if the red-edge band is available. The red-edge band is very sensitive to medium to high levels of chlorophyll content.
Hence, red-edge is a good indicator of crop health in the mid to late stage crops where the chlorophyll concentration is relatively higher. Also, the NDRE could be used to map the within-field variability of foliar nitrogen to understand the fertilizer requirements of the crops.

The red-edge band is capable of penetrating the leaf better than the red band that is absorbed by the chlorophyll in the first few layers. 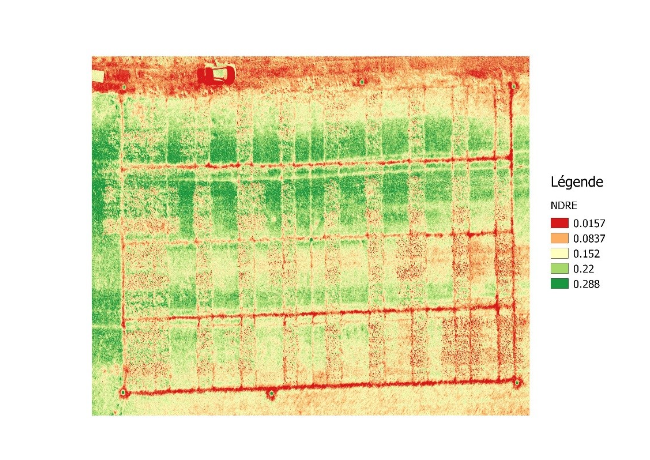 The ND705 has a strong linear correlation with FPAR (fraction of Absorbed Photosynthetically Active Radiation) which is an indicator of chlorophyll at the canopy level. ND550 is a good indicator of GAI (Green Area Index). In addition, these indices are sensitive to senescence and are invariant to chlorophyll florescence.

The ND705 and ND550 are indicators of chlorophyll-a (which is the primary photosynthetic pigment).

This index gives a measure the amount of Chlorophyll-ab content at the field-level from close-range images of mm to cm resolution over sugar beet canopy. The index value is little influenced by the crop canopy structure and thus is insensitive to variations of GF (green fraction) and GAI (Green area index).

Also, in order to know more about vegatation indices in general, we encourage you to read our article about the basics of vegetation indices

Back to the blog
1 Comment
One Trackback:
Hiphen | Experts in plant measurements & plant phenotyping

[…] you want to know more about vegetations indices, take a look at our article about Vegetation Indices on Chlorophyll Content […] 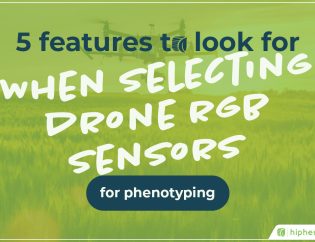 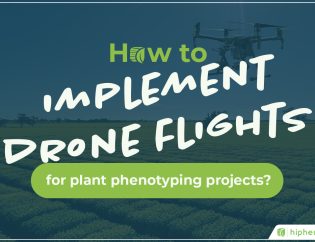 vamtam-theme-circle-post
 Category Breeding, Crop science, UAV
When you are a company from the seed breeding industry or others, the objective of...
Read More 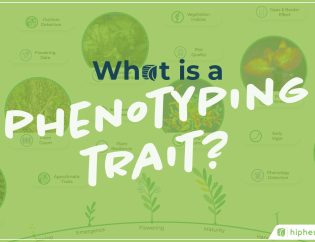 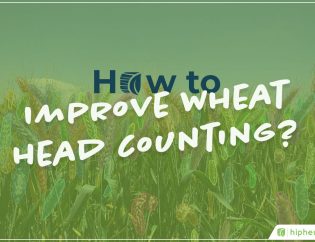 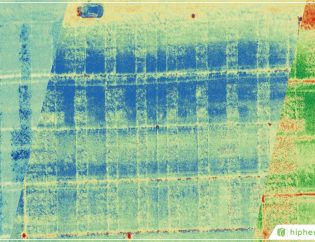 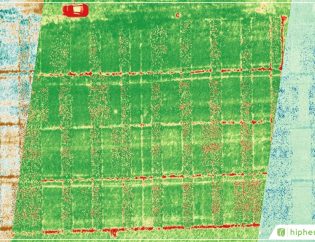 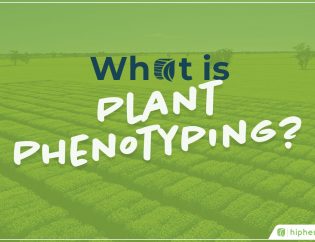 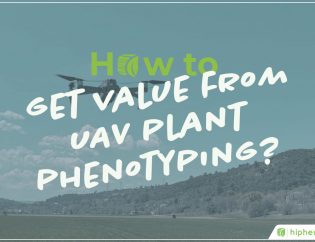 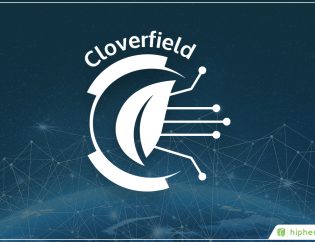